Is Propecia or Rogaine an Alternative To Hair Transplantation? 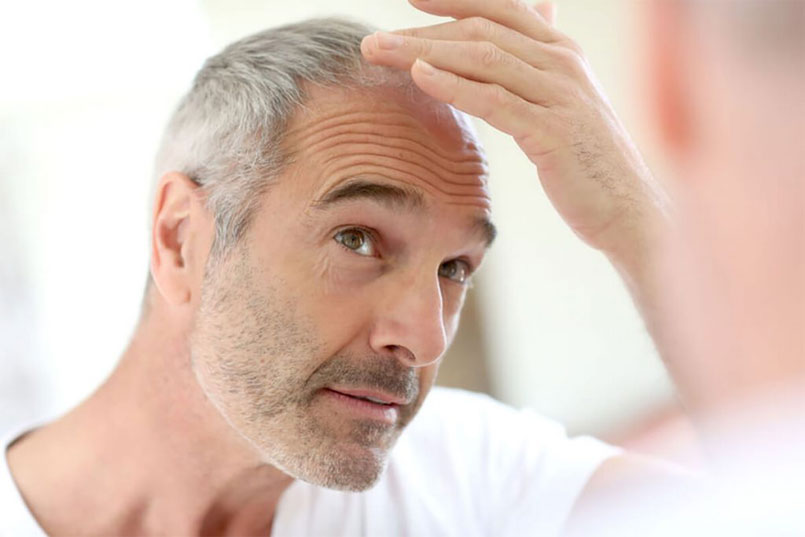 Is My Hair Going to Fall Out?

Choosing to have hair transplant surgery is not an easy decision. For many people thinking about getting the procedure, it really is a big deal. Firstly there’s the financial consideration. This cost really does depend on the number of follicles that are going to be grafted, with the average cost ranging from between four thousand dollars and fifteen thousand dollars. This means that although the type of procedure is not reserved just for the super-rich, it’s not a small amount of pocket change either.

The other reason that people often are often reticent about getting a hair transplantation procedure is that it is a medical surgery. There’s a reason that hair transplantation is, instead, often referred to as a ‘procedure’, after all. The word surgery has some pretty weighty associations. No doubt many people have the same associations when thinking about that word. The image of doctors in white coats or green smocks having to cut into a patient’s unconscious prone form isn’t exactly a pleasant one, especially if you imagine that it’s you on the operating table! There’s a vulnerability to that idea. One never feels their mortality more than when imaging their sense of self, reduced to that of a biological mechanism, the doctor working on them the same way a mechanic might work on a car.

Most hair transplant doctors actually prefer to use a local anesthetic rather than a general. Still, for many people, the essential raw reality of having part of your scalp removed and placed on a different part of your body is enough to see them put off the procedure for as long as possible.

Other than wearing a hat – or the ever-hip bandana – hair loss medication is the best pre transplantation option for dealing with hair loss, with Rogaine and Propecia the two main options. With Rogaine being over the counter and Propecia requiring a prescription, they work in different ways, and the effectiveness of each medication depends on the stage and type of hair loss you are experiencing.

Propecia was originally marketed as Proscar, a drug to treat the benign enlargement of the prostate. After five years on the market in the 1990s, it became clear that one of the side effects of Proscar was hair growth on bald men. Rebranded as Propecia it is a prescription drug used to treat male pattern baldness.  It works by inhibiting the production of dihydrotestosterone (DHT), which is the hormone that triggers genetic male pattern baldness.

DHT, or dihydrotestosterone, is an androgen produced as a byproduct of testosterone. DHT is a fairly powerful male sex hormone that’s responsible for things like forming male genitalia during pregnancy.  In men genetically susceptible to hair loss, DHT can bind to receptors in your hair follicles and cause them to shrink, weaken and eventually die. This process is called ‘miniaturization,’. Eventually, it leads to a complete end of hair growth in DHT-affected hair follicles.

Rogaine works differently, stimulating the hair follicle itself to help encourage hair regrowth. Like Propecia, Rogaine was originally intended to treat another medical issue, in this case, high blood pressure. In dealing with hair loss, Rogaine increases the blood flow to the scalp by widening the blood vessels. With this increase in blood flow, oxygen and nutrients to the scalp stimulate the growth of new hair.

Side Effects of Hair Loss Medication

The majority of side effects associated with Rogaine use are topical in nature. These include itching, redness, flaking, and dryness. Other, systemic side effects that can occur are headaches, dizziness, nausea and lightheadedness, though these are rarer. Another side effect can be that in women, there is the potential possibility of excess facial hair growth!!

Common side effects of Propecia include, depression, anxiety and erectile disjunction which can be long term, continuing even after the use of the medication have stopped.

Why Delay?
Although Propecia might slow down hair loss and balding and Rogaine could slow down balding and stimulate minor hair regrowth, neither is effective for advanced stages of hair loss. Hair loss also continues once either medication is stopped.

Ultimately, there is only one final answer to the problem of hair loss, and that is transplantation.

Although it is the more expensive option, transplantation is a proven, natural looking and most importantly, a permanent solution to hair loss. If it’s the idea of surgery that puts you off, then please don’t worry. Remember, it is generally only local anesthesia that is administered into the specific regions being treated. If the patient wishes, or if the patient is experiencing some discomfort during the procedure, an oral sedative can also be administered to help the patient relax. This, too, doesn’t put the patient to sleep but helps to induce a state of deep calm. It also further reduces sensitivity not only to discomfort, but also to the sights, sounds, and other sensations of the surgery room. Most patients consider their hair transplantation as less of surgery and more of an experience, one that is relaxing and stress-free.

For further information, please contact the Toronto Hair Transplant Centre. We’re located in Oakville, Ontario, and have a highly skilled and experienced staff who are happy to answer all of your questions and help you along every step of the way. 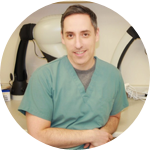 Is there an ideal age to get a hair transplant?
Female Balding
Are You a Golfer Considering a Hair Transplant? 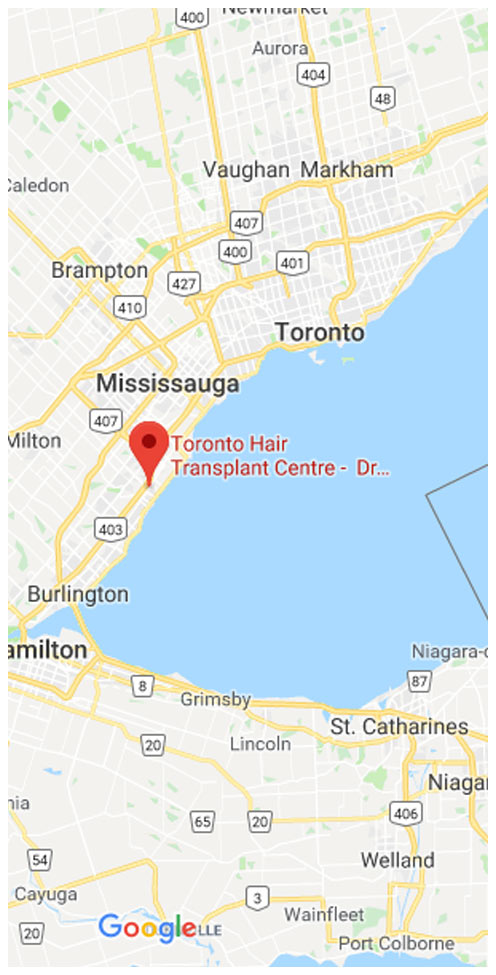